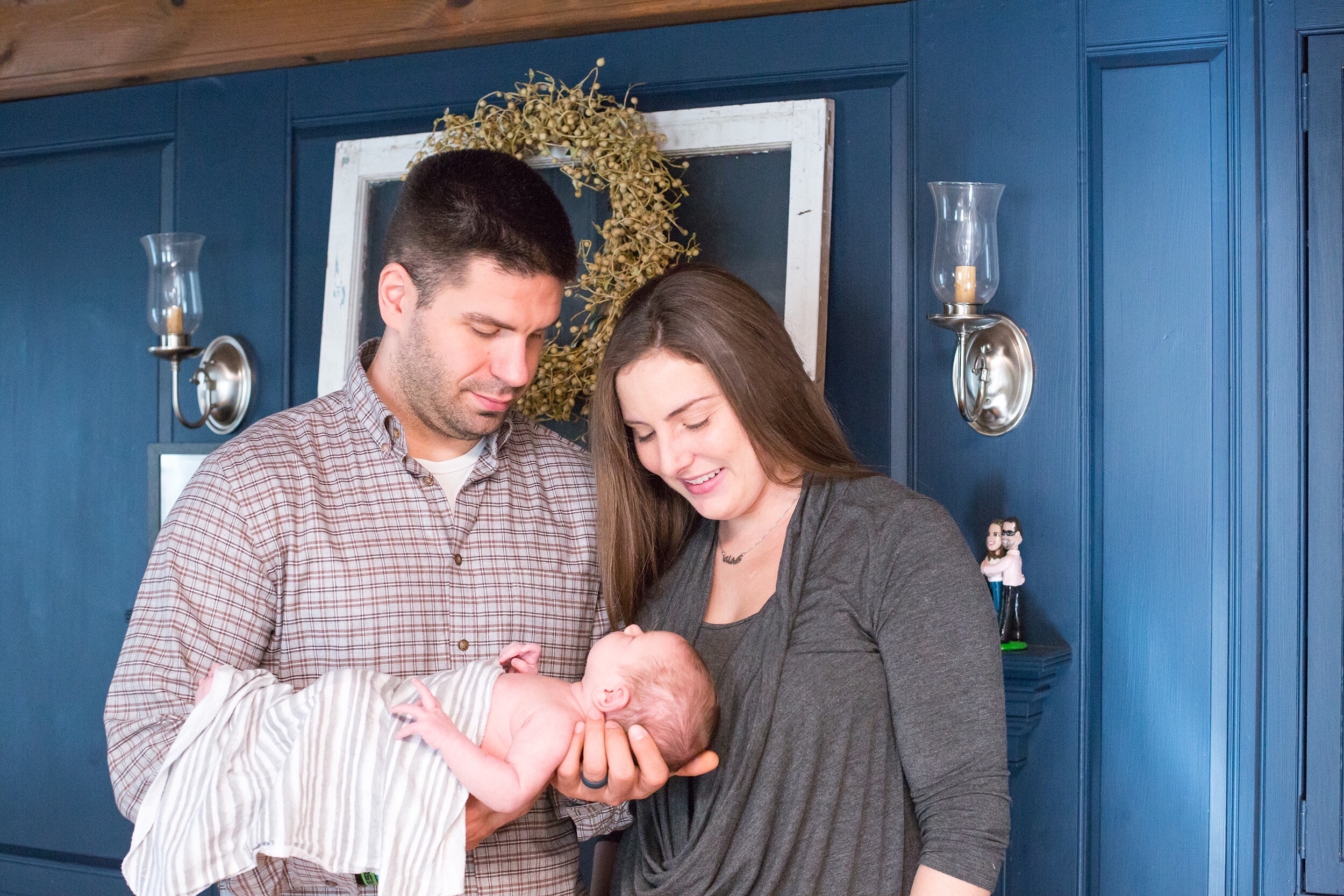 We had our baby girl October 4, 2018.  But the story starts back in May 2017 when I had my very first positive pregnancy test.  It was the best feeling!  I did the whole adorable reveal to my husband with tiny shoes and an early Father’s Day card.  We could not stop talking about names, the nursery, and our future family.  Then in July, days before we planned to tell our friends, I started spotting.  The next day an ultrasound confirmed I was having a miscarriage at 12 weeks pregnant.  I was devastated.  No one talks about pregnancy loss, and I felt alone.  I chose to miscarry at home.  It was painful, lonely, and long, so very long!

A month later, a long emotional rollercoaster of a month, we decided to try again.  And in September 2017 I had another positive pregnancy test.  I was not excited, I was not hopeful, I was scared.  The anxiety and doubt stuck with me.  When I started spotting.  I knew.  The ultrasound was inconclusive because it was too early to tell what was happening.  But I knew.  At a friend’s wedding the spotting changed to bleeding.  And I knew.  At 8 weeks pregnant my second miscarriage was confirmed.  I was deflated, I was sad, I was angry.  But I chose to talk, open up, and feel less alone.  I found people who had dealt with loss and knew how I was feeling.

I was apprehensive but wanted a baby.  Two miscarriages did not constitute a concern, so we tried again.  January 2018 was my third positive pregnancy test in 9 months.  I should have been preparing to have a baby, but I was preparing to have a pregnancy!  The first three months felt like a year.  Our baby was “it”.  We had nicknamed our first two pregnancies, Poppy and Bud.  But this time was “it”.  Even when we knew it was she, she was it.

After the first three months, pregnancy was a breeze.  Yes, I am that obnoxious person that loved being pregnant.  I loved the bump, feeling movement, and especially seeing movement. As much as I loved pregnancy, when I started to cramp and contract in the early morning on October 3, I was so excited!  I got up, paced around, and started timing the contractions.  That was at 3am, and I am pretty sure that is the last time I slept until we met our baby girl…44 hours later!

A quick trip to the doctor later that morning told me I was dilated, but nowhere near ready for the hospital.  After a sweep, I was sent home with the suggestion to move, and the honesty that it could still be hours or days.  “It is not time until you cannot talk through the contractions.”  I went home and moved, bounced, walked, stretched – all of the things!

By the next morning I knew it had to be time, I called my doctor and silence – a big one hit and I could not respond to the “Hello?” on the other end of the line!  Once it passed, I breathed deeply, explained my situation and she just said, “It’s time to go to the hospital.”  At the hospital it took some time to get through our intake, as I had to pause in the midst of answering each question.  The intake felt like a very evil test, a pop quiz of sorts, making the pregnant, laboring woman come up with answers to questions like, “What is your insurance carrier?” and even the simple ones, “What is your name?”

In the room the nurses asked me my birth plan.  I initially felt worried about answering.  At our birthing class, weeks before, the teacher asked us all, “On a scale of 1 being no medication and 10 being all the medication, what is your current plan for birth?”  Most moms-to-be answered some level of medicated birth.  When she got to me I sheepishly answered, “I’m hoping for a 1.”  She immediately made a face and suggested, “Just be ready to change your plan, it is hard.”  I got a completely different, reassuring, and empowering response from my nurses when I told them I wanted to attempt a natural birth, “Wonderful, let’s do it.”  And thank you teacher, it was hard, but I assumed it might be!

From being admitted to meeting our baby girl took about 12 hours.  I progressed quickly to 8cm, with nurses excitedly saying they would be meeting our baby girl during their shift.  The doctor had to break my waters, which suggested continued progression.  But after two more visits from our doctor and no changes, the nurses apologized and introduced me to my next shift nurses – luckily equally as wonderful, supportive, and caring!  These women kept giving me all the support I needed, they were my cheerleaders, “You are amazing!”  “So strong!”  And they were right, I felt amazing and strong!  They also introduced me to Pitocin, a double-edged sword of sorts; sped things up, but increased the pain and eliminated any rest time between contractions.

Whoomp, there she is!

Soothing music, supportive nurses, attentive husband, and a football game.  Throughout the last hours of my labor we had Pandora playing music and the Patriots game (on silent) in the background – for him.  After a quick visit from my mom, who had showed up assuming we already had the baby and we just forgot to call her – because her labors had been so quick (I felt like she was bragging), as I pushed almost 40 hours in labor at that point!

Finally, it was time to push!  Thank God!  A few pushes (I could not tell you how many) but only 30 minutes, so I took that as a win!  And there she was…on my stomach for a quick second, then off to get a little help.  She swallowed some meconium; scary then, funny now…her first meal was poop.  She will love that story when she is older!  Almost midnight and she was back on my chest.  I finally met this baby on the outside that I had felt for 9 months on the inside, Parker.

My labor was long, my labor was painful, but my labor was also perfect!  I got to do it my way.  I felt empowered by both doctors and nurses, and of course my husband.  My third pregnancy, my first child, and we had made it to the finish line this time. 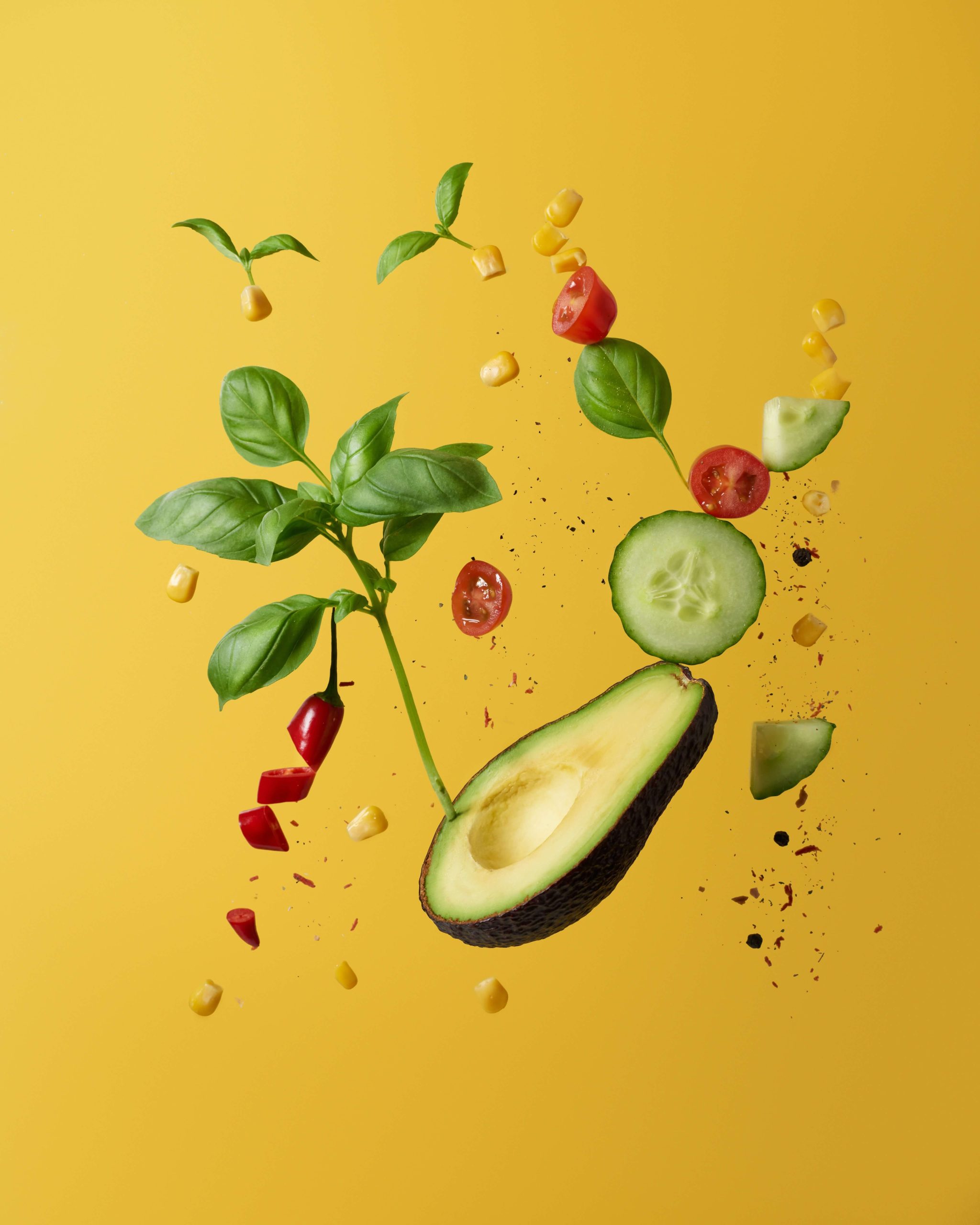 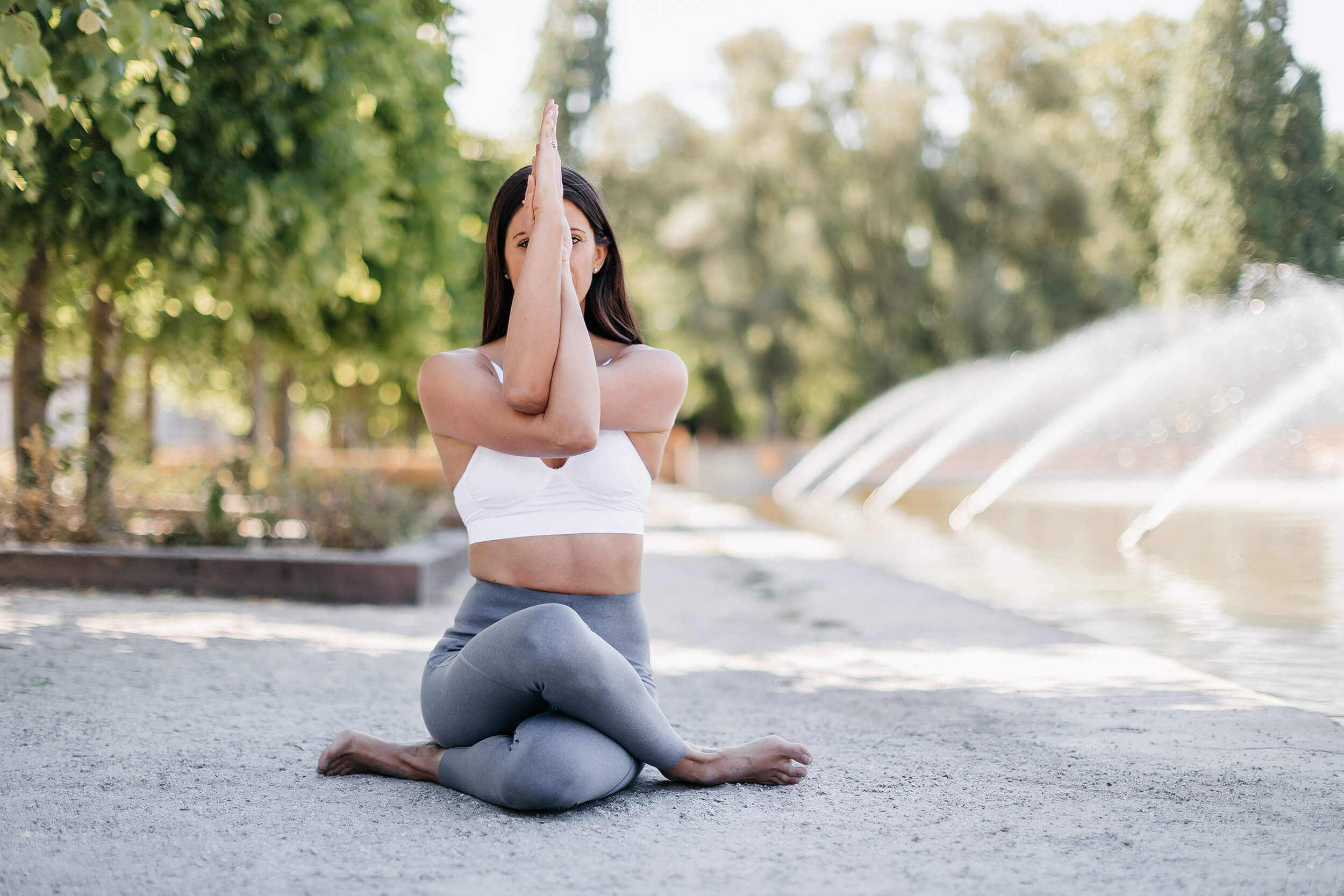 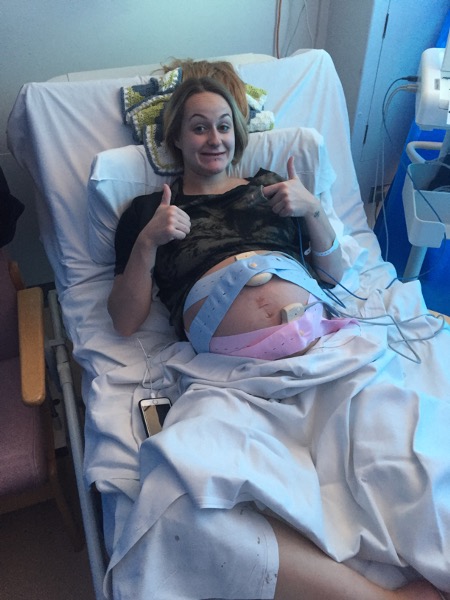 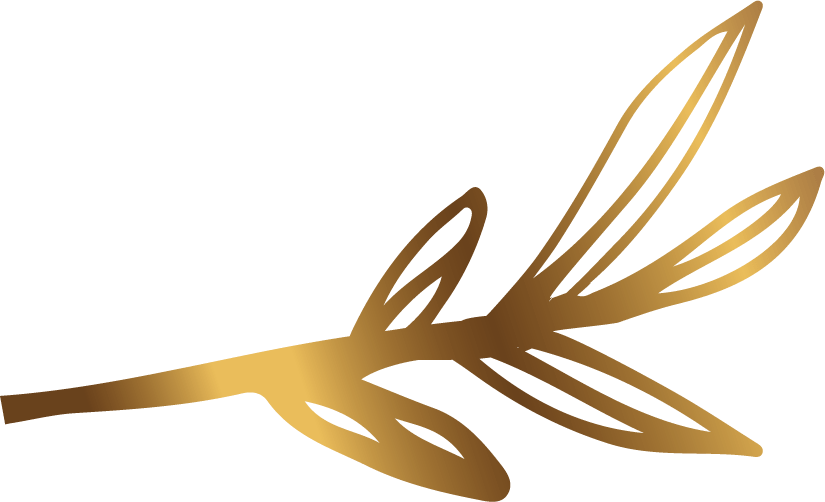